Turning circles with a carousel tug

Our ship model database has been extended with a carousel tug.


The carousel tug concept offers an innovative approach to improving the operational performance and safety of tugs. Either as newbuildings or as retrofit.

With a conventional tug design, the hull is rotated in line with the towing wire from a fixed point. The carousel tug conversely lets the towing wire rotate freely around the hull by having the winch on a ring that runs on a second (inner) ring (much like a - very large - ball bearing) around the superstructure of the tug.

The concept allows the tug to operate from angles which are not otherwise achievable and thereby utilise the hull in a completely different manner for both braking and steering when escorting.

The main advantage of this system is that the tow point moves to align with the direction of pull. Which means that, when pull is athwart ship, it vastly increases tug stability by decreasing the heeling moment caused by towline forces, and this even to such an extent that the lateral hull resistance can safely be used for braking and steering the tow.

The development of the carousel tug has been under way for more than a decade, and proof of concept has been passed as demonstrated by an operational tug in over a thousand real tug assists.

Proof of concept has further been demonstrated by means of both models and computer simulations. Now a newly developed dedicated carousel tug will be entering service at the successful Dutch towing and salvage company Multraship based in Terneuzen.

Last year Multraship installed a FORCE Technology tug simulator for training purposes. Similar to the real fleet, the simulator fleet is now also being extended to include a carousel tug. This will give the captains and officers ideal conditions for becoming familiar with the capabilities of the carousel tug and literally make it turn circles on the spot. 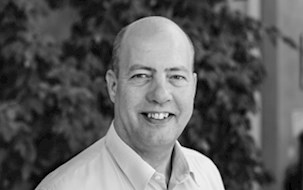 The ship model database (for customers only) contains all the available ship models from FORCE Technology. All the shown ships can be used as own ships and as targets. Please contact SimFlex Support to obtain username and password. 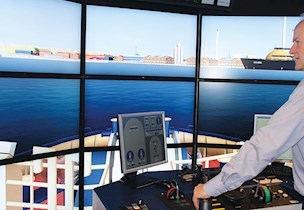 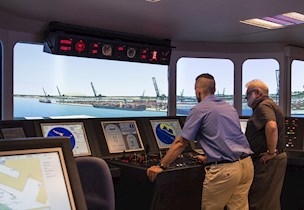