Simflex 4.9 will be released this autumn

The new Simflex software package will include new functionalities as well as many improvements to help users work efficiently when planning and carrying out scenarios.


In Simflex 4.9, it will be possible to simulate jack-up operations and dynamic positioning. This will allow quantitative and qualitative assessment of new installation methods and installation of new vessel designs. This will typically include manoeuvring training, procedures and training in transition phases, soft pinning and much more.


The upcoming release will include wave maps by means of wave scale maps in order to improve the realism of the vessel’s behaviour in waves within an area, using wave maps. Waves change in both height, direction and frequency depending on the location of the vessel in the simulated area.

Our engineering customers will benefit from having the possibility of performing automatic simulations of e.g. different weather conditions by having the batch execution module running the Numerical Navigator. The stand-alone Simflex Analyzer tool can later analyze batch-executed scenarios, and the results can be exported to a Word document. This will enhance and speed up documentation of the simulations.

The new release will, in short, include a number of new and improved functionalities:

One or more wave maps can be produced for an area. The wave map will contain wave height, direction and period depending on the position of the vessel. The selected wave map can be displayed in the OCC, illustrating direction and height of the waves. 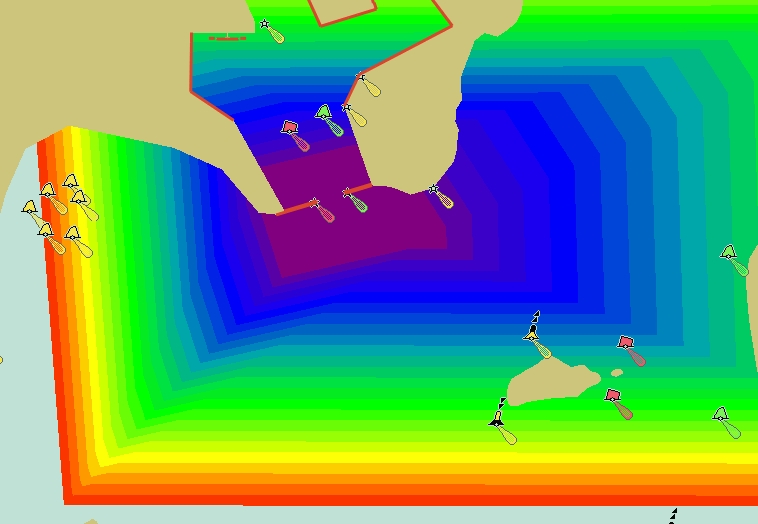 Advanced Jack-up functionality is now supported which enables simulation and training of soft pinning, pre-loading of legs, spudcan punch-through and suction functionality. A bearing curve can be added to the area database and followed by the instructor as the ship is jacking up. The instructor can initiate a punch through by adding a scale value to the bearing curve. 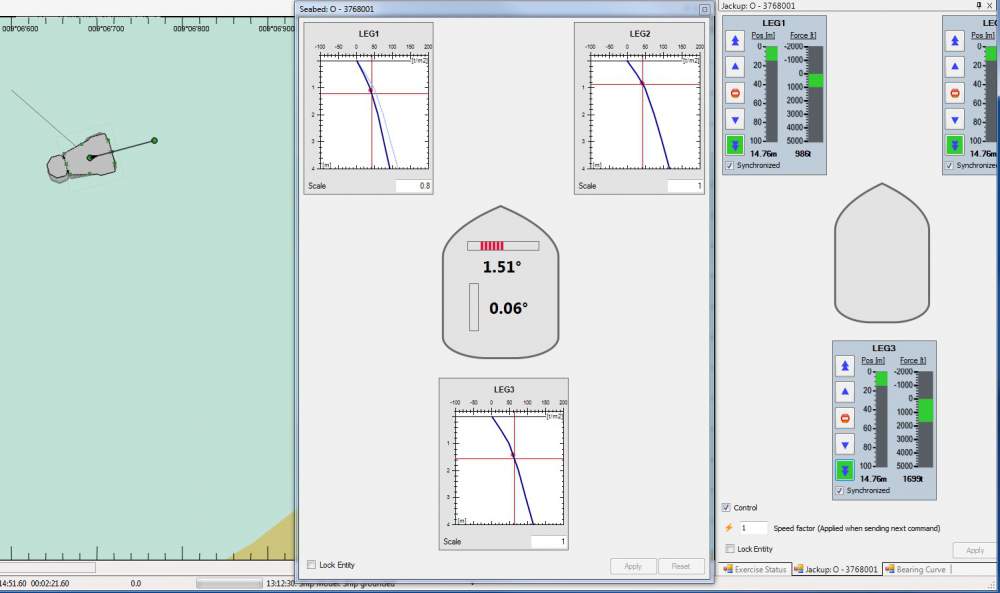 Lowering of legs can be done in fast time to reduce the total simulation time during the Jack-up operation. A console to control and monitor the jack-up procedure is available on the bridge. 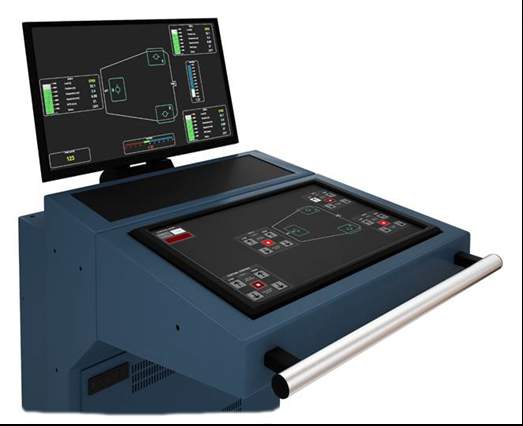 The new Dynamic Position module can be used to control and move the jack-up vessel to the soft pinning and all the way to the final jack-up position. 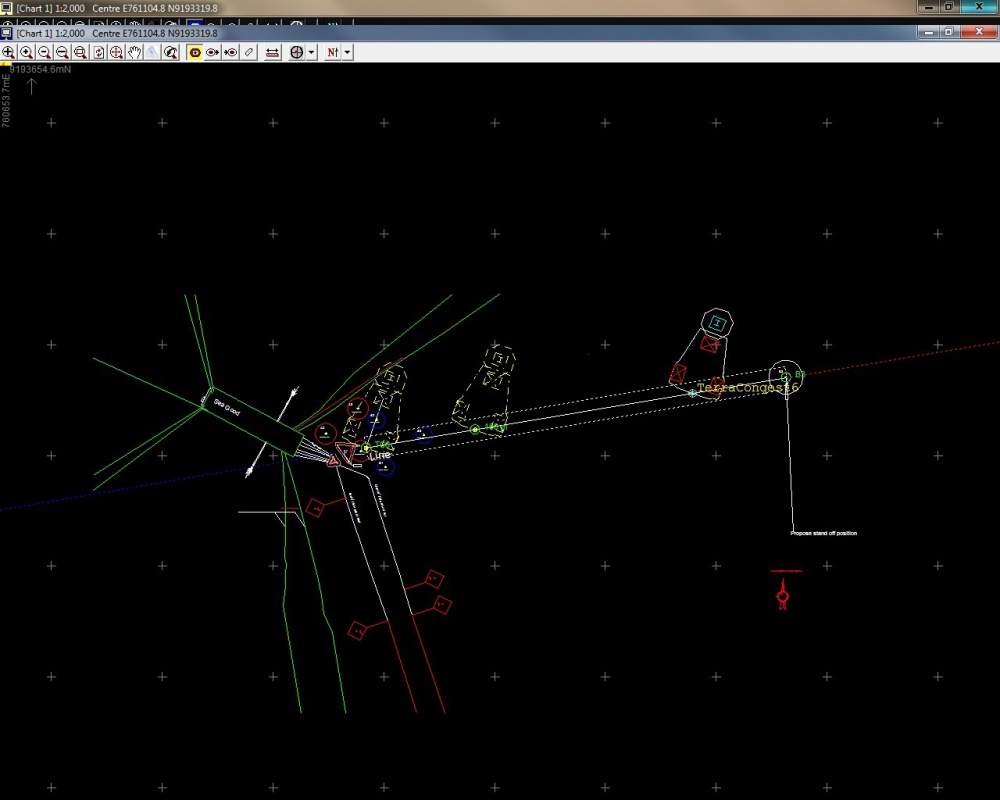 A console to control and monitor the DP operation is available on the bridge. 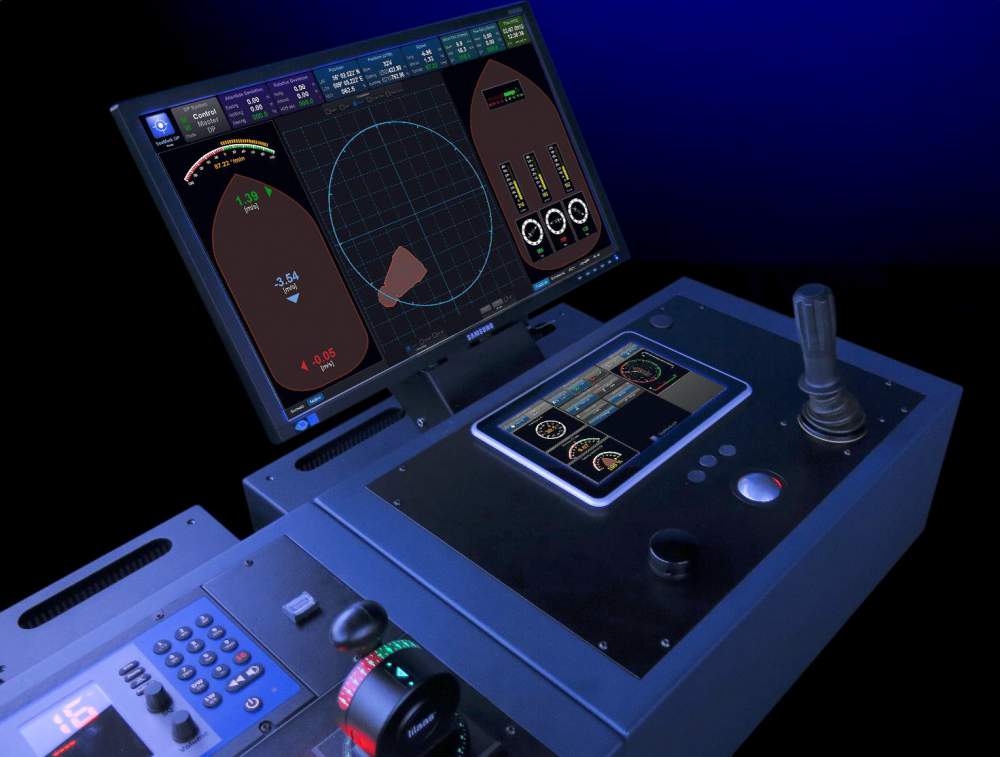 Combining the batch execution with the fast-time mode of the simulator enables you to run several exercises easily and fast without having to load each exercise individually. It is possible to set the number of runs per scenario, the maximum time to run etc. can be set. 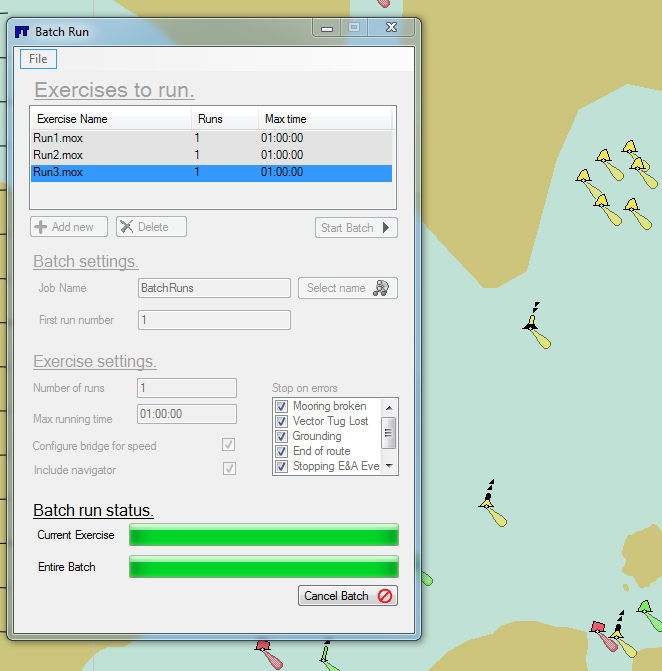 Numerical Navigator is a tool that enables you to perform automatic manoeuvring of a vessel. The controller will try to follow the vessel’s route, but dependent on route and environmental setup, this can be more or less successful. Variations can be set in the controller settings to simulate human behaviour. By using the batch execution to run the same exercise several times, the variation from the expected route can be estimated under different conditions. 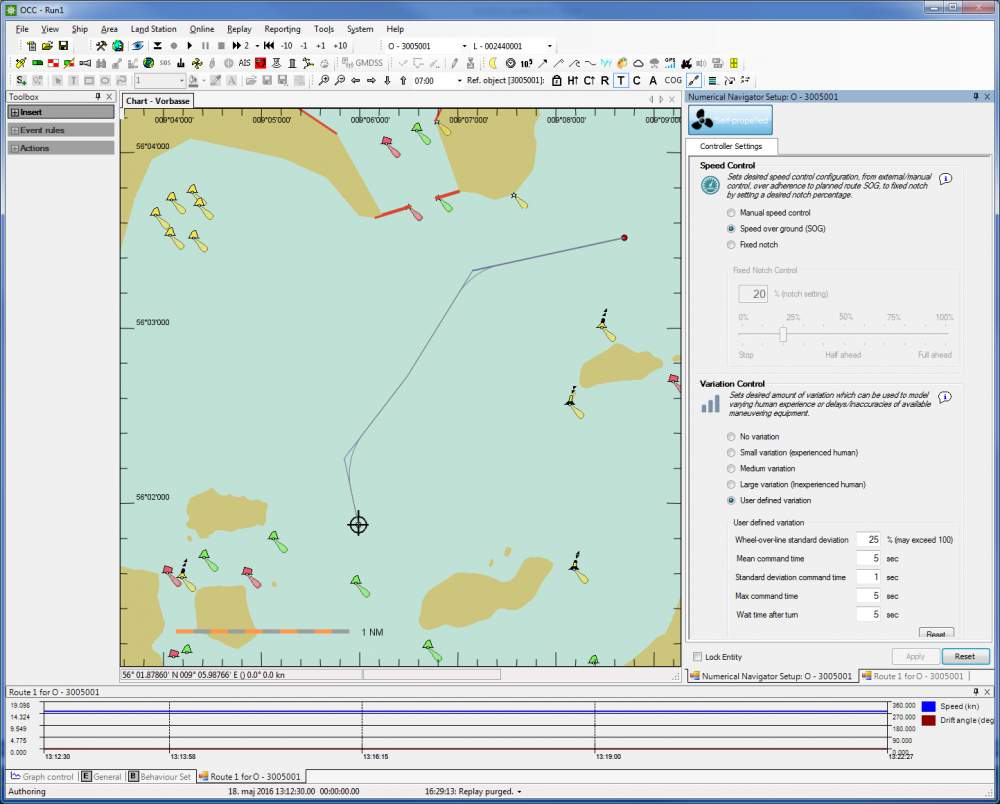 The new carousel tug lets the towing wire rotate freely around the hull by having the winch on a ring that runs on a second (inner) ring around the superstructure of the tug.

The new Simflex4 Analyzer tool provides an efficient evaluation and reporting tool for analyzing Simflex4 simulator runs. Simflex4 Analyzer provides a 2D visual representation of the relevant area including depth and land contours. On top of the area two types of plots are available, Plain Track Plot and Swept area plot. Time series can be exported and loaded into excel. 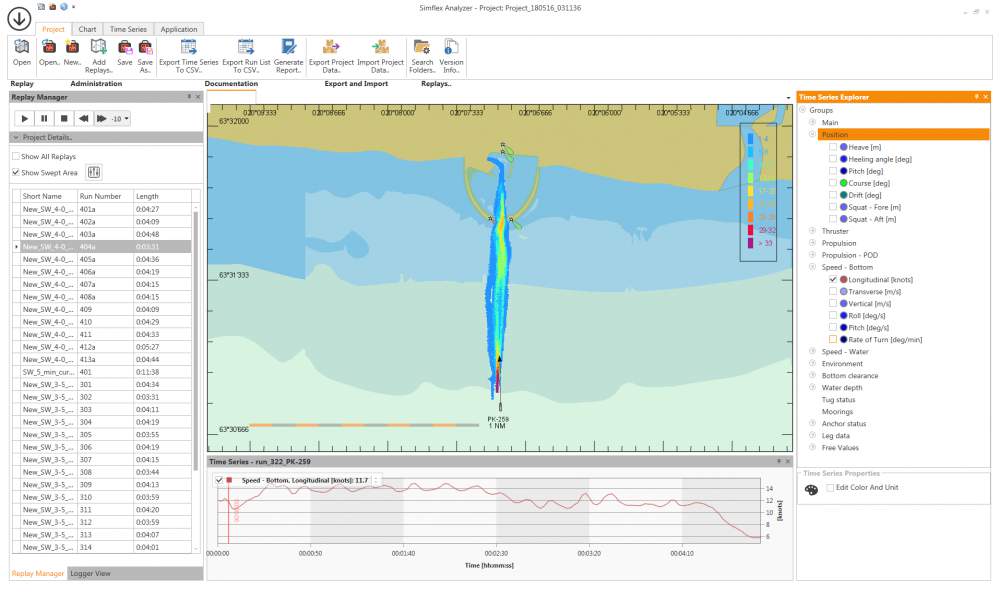 A simplified version of the Simflex4 Analyzer called Analyzer Lite can be licensed to give customers the possibility to take the Analyzer projects and data home for further analyzes. A reporting generator included provide overview of the project, time series display and statistics. The generated reports can be saved in MS Word format. 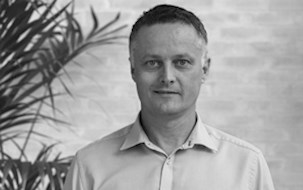 Dynamic positioning in the initial design

An aspects for a operator of a vessel with DP capability is the ability to stay in position.