After a failure with some lifting tackle, FORCE Technology increases the level of security with Maersk Oil.

Maersk Oil was to prepare hoisting a bridge leading from an oilrig to a drilling rig. The bridge is hoisted with a crane and a wire sling. Thus visual inspection of the wire is performed and when the adjoining master link is put on the palette again, it breaks in two.

“The wire sling was new when we used it half a year prior to that when installing the bridge and in the intermediate time it had been stored on a pallet at the drilling rig” says Jørgen Vestergård Sørensen from the Technical Department, Metallurgy & Standards with Maersk Oil. “Fortunately, nothing happened, but had the bridge been attempted hoisted, it might have fallen down and hurt somebody”, he continues.

“We had all the lifting tackles received from that supplier examined, and as our main supplier of non-destructive testing, and destructive inspection, FORCE Technology examined more than 1,000 rings for us, and examinations took place both on- and offshore”, says Jørgen Vestergård Sørensen.

It turned out that the rings had surprisingly high hardness values despite the fact that they complied with the current international standard. Through Dansk Standard (Danish Standards) suggestions have been forwarded for a change of this standard.

“FORCE Technology performed detailed examinations on the rings which confirmed that the high hardness values were the cause for the fractures. This resulted in recommendations, according to which we were to act to avoid cracks in the rings and this way sort out the rings with potential risks.

We have now implemented inspection of new supplies of lifting gear based on these examinations to avoid problems such as these in the future”, concludes Jørgen Vestergård Sørensen from Mærsk Oil. 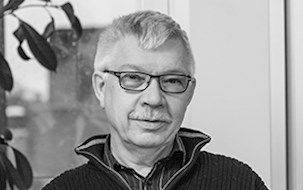 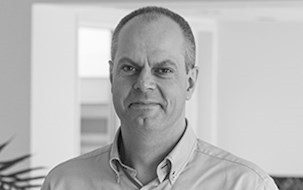