Nord2000 is a calculation method for prediction of noise propagating outdoors, for example traffic noise. The method may be applied to a wide variety of noise sources and covers most major mechanisms of attenuation.

The method can be used for any terrain shapes including screens and for common weather conditions.

The Nord2000 method was developed in the period 1996-2001 by DELTA (now FORCE Technology) (Denmark), project manager, SINTEF (Norway), and SP (Sweden). The work was financed by The Nordic Council of Ministers and by other Nordic authorities. The Nord2000 method was revised in 2005-2006 financed by the Nordic road authorities in order to make the method ready for road traffic noise calculations.

Source models have been elaborated for road and rail traffic within the Nord2000 project but the propagation model may be applied to other noise sources like industry, airports and wind turbines.

Complex sources are in Nord2000 modeled by dividing the source into a number of incoherent point sources. Road and railway lines are represented by a number of vertically and horizontally spaced point sources.

A real terrain shape is in Nord2000 represented by a sequence of line segments and each segment is assigned a type of surface (asphalt, grass, forest floor etc.).

The propagation part of the Nord2000 method has been validated by more than 500 propagation cases based on measurements as well as reference results obtained by accurate numerical prediction methods. The result of validation has been described in a DELTA report (see Nord2000 reports below).

The propagation part of Nord2000 has furthermore successfully been validated by measurements for high sources in the research project “Noise and energy optimization of wind farms” in order to apply Nord2000 for the prediction of noise from wind turbines (see Nord2000 reports below).

The Nord2000 Summary Report AV 1719/01 gives an overview of the calculation principles used in Nord2000 whereas more details can be found in the two project reports AV 1849/00 and AV 1851/00 denoted “Part 1” and “Part 2” (both revised 31 March 2006). Part 1 is describing the method in case of no significant refraction effects of the weather (straight ray propagation). Part 2 describes the necessary modifications of the “Part 1” model in order to include the effect of weather on refraction (curved ray propagation). The form of the two project reports is not appropriate as the basis for programming of the Nord2000 method. Instead it is recommended to use the “Proposal for Nordtest Method” in the report AV 1106/07 (revised 13 January 2014) which gives a complete description of the method. 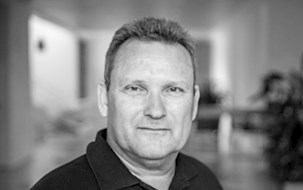 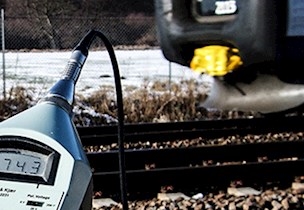 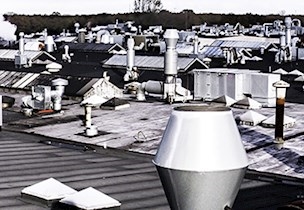 Measurement, calculation and reduction of environmental noise for companies and construction.