The facility comprises a safety container, allowing exposure to hazardous chemicals or gasses at high pressure and high temperature. The equipment facilitates performance test of components or system integrity tests as well as burst testing.

Further to performing testing according to industry standards in autoclaves, it is possible to perform failure analysis or validation testing of the product in the large-scale chamber. Large-scale testing may reveal the cause of the failure and thus help taking precautions to avoid repetition of the failure.

Large components and systems, i.e. up to about two meters long, wide and high, can be tested. The specially designed test chamber, in which the test item is placed, is embedded in a larger safety chamber. The tests performed include full-scale testing of pipeline segments filled with corrosive solution, testing of sensors in hot corrosive gases, burst testing of new fitting types etc. 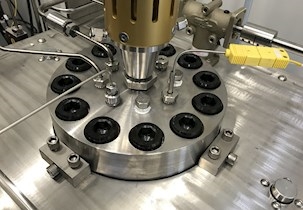 Realistic conditions and environments are the core of our testing facilities for corrosion protection. 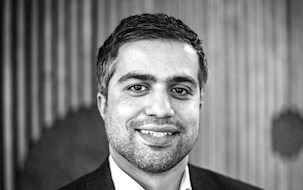